Please Call/Email Us To Book This Event.

A great way to explore the area under the guidance of a skipper – ideal for researching your own future voyages in the Western Solent. This 2-day trip visits some of the very best sailing destinations on both the island and mainland sides of the Solent.

The itinerary will be determined by the weather forecast, but we are hoping to visit some of the following destinations: 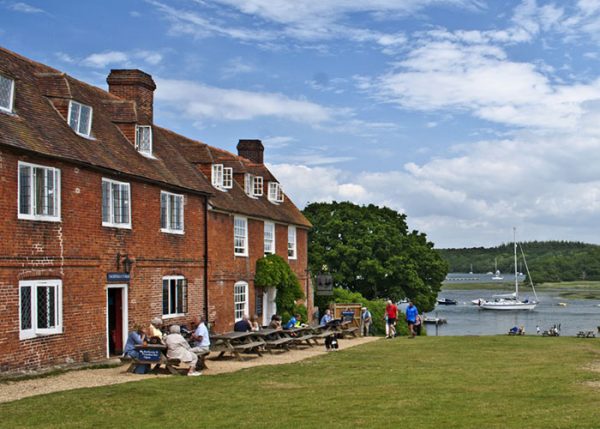 The beautiful unspoilt Beaulieu river owned by Lord Montague is one of the few privately owned rivers in the world. Options include dropping anchor or picking up a buoy in the tranquil river or a visit to Bucklers Hard where Nelson’s Trafalgar fleet were built. 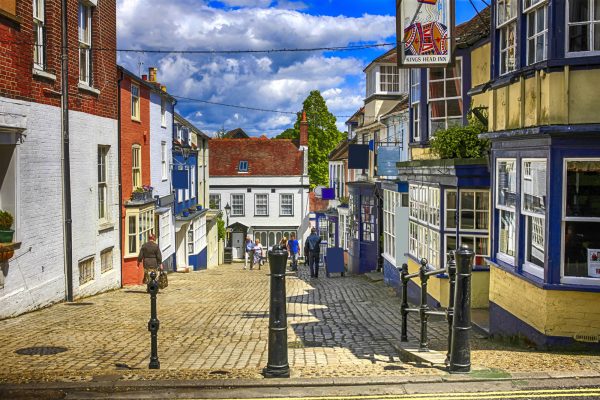 Further to the west in the New Forest is the busy georgian town and yachting mecca of Lymington set at the top of the Lymington river estuary. 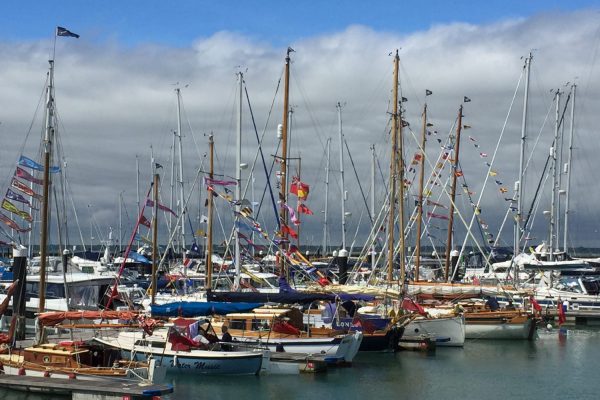 Just across the water from Lymington on the Isle of Wight is the wonderfully quirky and historic port of Yarmouth, with its’ tudor castle built by Henry VIII, seafaring traditions and welcoming hostelries.

Just along the coast from Yarmouth and perfect for a lunch stop is Newtown Creek. Once a busy medieval harbour, but now a tranquil National Trust nature reserve, home to many species including a growing pod of seals.

Other options may include dropping anchor off Hurst Castle, another of Henry VIII’s fortifications that later played an important part in our national defences in the second world war.

Other possible anchoring spots could be Totland Bay or Colwell Bay home of ‘The Hut’ the laid-back beach shack restaurant overlooking Hurst Castle.